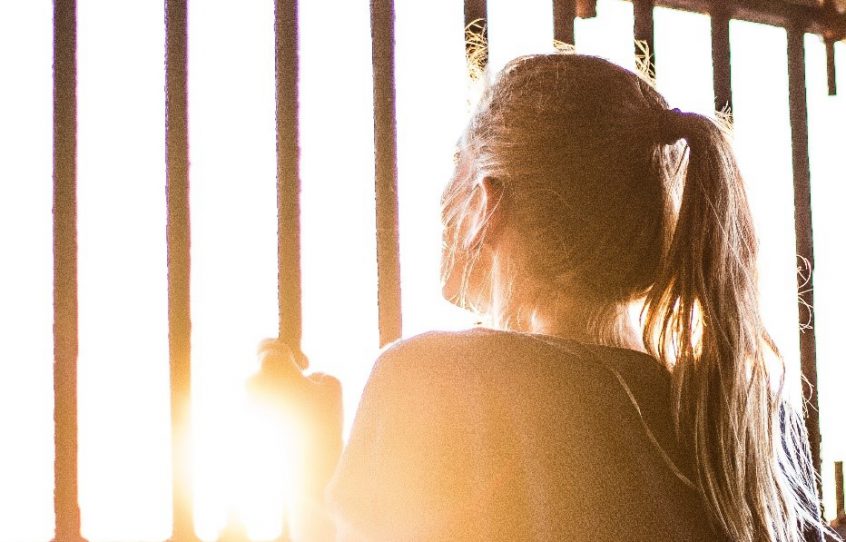 May 15, 2018 – Correctional Service Canada (CSC) has announced that they will implement a Prison Needle Exchange Program at one men’s and one women’s institution in June 2018. This pilot is part of CSC efforts to prevent and manage infectious disease. The best practices learned at these institutions will inform a full national roll-out.

Although CRC has previously made needles available for inmates with diabetes who require insulin, this is the first time people who use drugs in Canadian prisons will have access to clean needles. There is abundant evidence to support prison-based needle and syringe programs. The first programs were introduced in Switzerland over 20 years ago and have now been implemented in many jurisdictions. Evidence reviews of prison-based needle and syringe programs have been done by both the CSC (1999) and the Public Health Agency of Canada (PHAC, 2006) and have concluded that such programs are effective in reducing the harms associated with injection drug use. The PHAC review also showed that such programs increased referrals of prisoners to drug treatment and that they do NOT increase institutional violence or the use of syringes as weapons.

In 2014-15, OHTN supported a community-based research project to develop recommendations for implementing prison-based needle and syringe programs. The OHTN funded Dr. Emily van der Meulen from Ryerson University, to work with a community-based team from PASAN (Seth Clarke and Annika Ollner), the Canadian HIV/AIDS Legal Network (Stéphanie Claivaz-Loranger), and the Native Youth Sexual Health Network (Krysta Williams), as well as Dr. Tara Marie Watson, a prison health researcher. Their report, ON POINT: Recommendations for Prison-Based Needle and Syringe Programs in Canada (2016) collected insights from former prisoners and other system stakeholders and made six recommendations to guide implementation of prison-based programs.

For more about the health and well-being of prisoners and former prisoners, including those living with HIV, see the report on our 2014 conference Inside and Out.