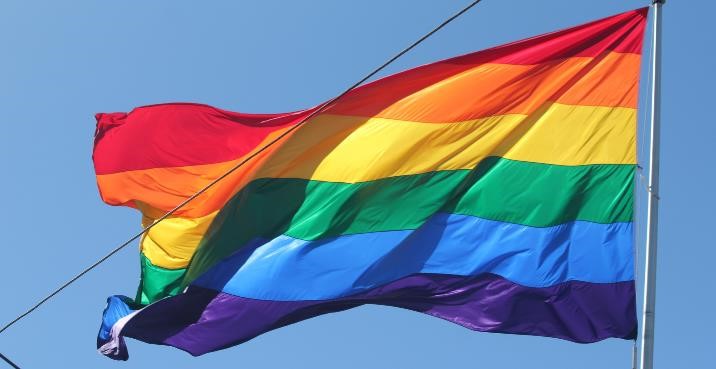 The team produced detailed community reports on the outcomes of the study, which are available below. Overall the research showed that alcohol and substance use were linked to sexual risk behaviour during Pride.  However, possessing adequate social support, and having sufficient self-efficacy to negotiate condoms with partners, appeared to serve as protective factors that helped men avoid riskier sexual activities, even when alcohol or drugs had been consumed immediately prior to sex.  HIV prevention initiatives should therefore focus not only on alcohol and substance use reduction, but also on promoting condom use negotiation skills and helping to establish social support.

The research also showed that condom use was less frequent among HIV-positive men; however given that the majority of HIV-positive men interviewed had undetectable HIV viral loads, condom use may be being superseded by a “treatment-as-prevention” strategy.

As well, the research showed that 26% of HIV-negative and HIV status unknown participants from Ontario had not tested for HIV in the past year, and an additional 15% had never been tested for HIV.  The promotion of HIV testing in Ontario should be addressed further.