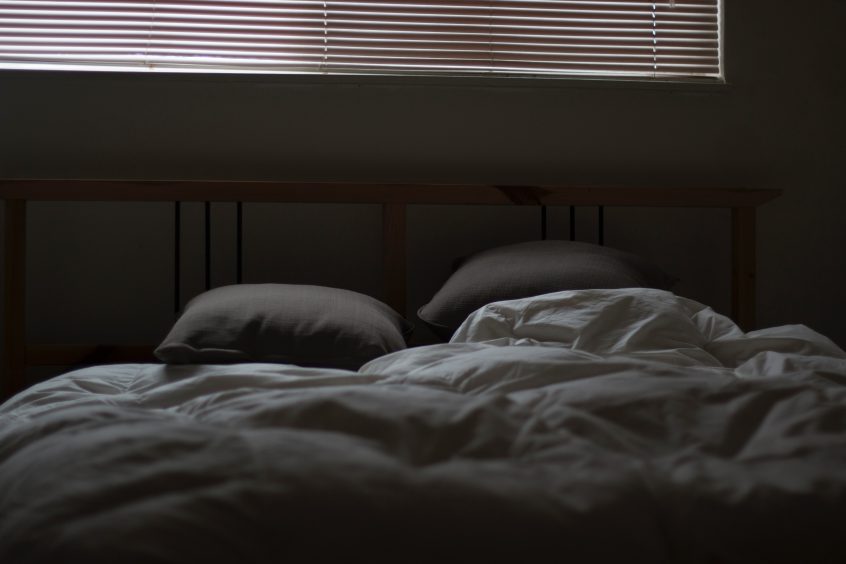 There are ethical and human rights concerns with respect to whether HIV self-testing (also known as home-testing or home-based HIV testing) could be used in coercive ways that are harmful to vulnerable people (6). Two areas of particular concern are abusive family members or employers, who could conceivably purchase HIV self-tests and bully their employees, family members or partners to test (6). The aim of this review is to investigate possible risks of coercion associated with HIV self-testing.

In the context of HIV self-testing, coercion is usually defined as being forced to test (7). This may be through physical means (with actual violence or threat of violence) or could involve threats to take away something if the person does not do the test (e.g., losing their job, breaking up a relationship, and not having sex) (7).

Alais and Venter (2014) provide their views on ethical, legal and human rights concerns raised by licensing HIV self-testing for private use and argue that HIV self-home tests are not likely to be harmful in a way that justifies restricting people’s access to them, and have plausible benefits (6). At the same time, it is important that reasonably robust protections are in place to protect against coerced testing, and that the information about linkage to treatment, and social and psychological support is available (6).

The 2016 World Health Organization (WHO) Guidelines on HIV Self-Testing state that “coerced or mandatory testing is never appropriate, whether that coercion comes from a health-care provider or from a partner, family member, or any other person” (1). The guidelines emphasize that although reported misuse and social harm are rare, efforts to prevent, monitor and further mitigate related risks are essential (1). While evidence from studies to date indicate that there are many benefits and that the risk of harm is minimal, it remains true that coercion is possible (1).

Several studies have shown that some initial reports of “coercion” to test were rather “persuasion” or “encouragement” to test (1, 8–10). For example, in Malawi, in total, 288 of 10,017 study participants (2.9%) reported having been coerced (8), and it was primarily men who self-tested with their female partner who reported being coerced to test (8). The vast majority of those who reported coercion (94.4%) also said they would recommend HIV self-test to friends and family, and 92.2% said they were highly satisfied with HIV self-testing (1, 8).

Another article discussing arguments for and against HIV self-testing (Wood, et al. 2014) does not provide any examples or evidence of coercion related to HIV self testing (11).

A systematic review by Qin et al. (2018) states that there is a potential for coercion directly related to HIV self-testing (12), contrasting the interpretation of evidence from the WHO HIV Self-Testing Guidelines (1). This review states that further research on coercive testing is needed to better understand this potential harmful outcome (12). According to Qin et al. (2018) (12), this risk increased in the context of sex power imbalances in heterosexual couples (13). This finding is consistent with quantitative studies from heterosexual couples in Malawi (8) and men who have sex with men in China (14). Notably, China has rapidly scaled up HIV self-testing, partly driven by a thriving online self-test kit market (7).

No studies from high-income settings have been identified that explore coercive, pressured, or forced HIV self-testing. The CATIE 2014 summary on home-testing mentions the following in this regard: (5) “There is also some concern that HIV self-testing kits could potentially be used to test sex partners before sexual intercourse. This may lead, in certain circumstances, to situations where testing is coercive and puts individuals at risk for violence if they refuse. More research on this unintended consequence is needed” (5).

Arguments about HIV home-testing take on a particular meaning depending on whether they are being discussed in the context of high-income or resource-limited settings (2). HIV home-testing in high-income settings is seen as less problematic because it is assumed that individuals would be able to pay for the test, do the test, and experience the testing process in a context free from coercion or abuse (2, 3). It is also the position of some authors that HIV self-testing is less challenging in resource-rich settings because existing systems ensure proper regulation, access to health care, and protection from abuse (2–4).

No studies from high-income settings have been identified that explore coercive HIV self-testing. The body of the available evidence is based on data from settings that may not be applicable to Ontario’s and Canada’s health care or legal systems.

We searched Medline (including Epub Ahead of Print, In-Process & Other Non-Indexed Citations) using a combination of text terms HIV and (home test* or self test*) with text terms (forc* or pressur* or coerc*). Searches were conducted on September 12, 2019, without publication date or language restrictions. Google (grey literature) search using a combination of terms coercive, forced, pressure with HIV and self or home testing were also conducted.

Rapid Response Service. The risk of coercion in the context of HIV self-testing. Toronto, ON: Ontario HIV Treatment Network; September 2019.