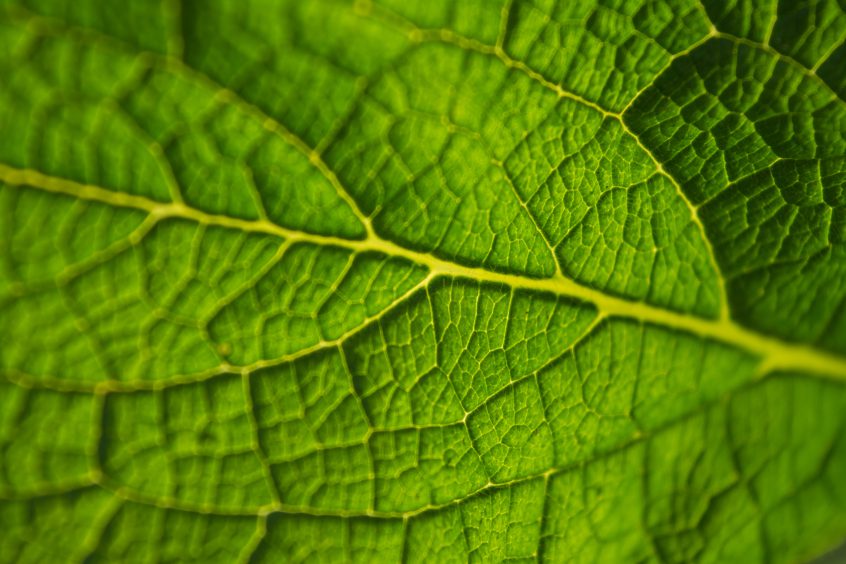 In response to the appearance of HIV in the 1980s, jurisdictions established a range of national policies that excluded populations at high risk of contracting HIV from donating blood, with a particular focus on men who have sex with men. The intent of these policies were to protect recipients of donated blood (1).

The scientific rationale for maintaining donor deferral policies was the continued persistence of a narrow time window period during which HIV could not be detected by nucleic acid testing (NAT) (2).

Policy makers face a difficult task of balancing safety of blood recipients, an adequate blood supply, and societal and legal obligations to treat everyone fairly (1). Given that no transfusion is risk-free, the question is what degree of risk is acceptable in order to meet the needs of both recipients and society (1). Decisions about acceptance of risk are complex and policy makers who set acceptable risk levels must provide ethically justifiable reasons for their decisions (1). As scientific evidence accumulated and the risk could be better quantified, deferral policies for men who have sex with men migrated from precaution to risk management (2).

Accurately evaluating the impact of changing blood donation policy for men who have sex with men is challenging, as most blood services do not publish HIV surveillance data, and most published studies on this topic tend to be low-quality observational studies (3, 4). But there has been some research in recent years arguing in favour of a shortened (12-month) deferral period for men who have sex with men (3, 5–8).

Some of the most robust data measuring the impact of deferral policy changes for men who have sex with men are available from Australia (9). During the five years before and five years after a change from a lifetime deferral to a one-year deferral in Australia, there was no change in risk to the blood supply, defined by the number of HIV positive donations per year and the proportion of HIV-positive donors with male-to-male sex as a risk factor (9). In addition, the noncompliance rate with the one-year deferral among men who have sex with men in Australia following the policy change was as low as 0.23% (10).

On December 21, 2015, the Food and Drug Administration (FDA) replaced the lifetime ban on men who have sex with men donating blood with a deferral for those who reported having sexual contact with another man in the past 12 months (11). This decision to recommend the change to a 12-month deferral for men who have sex with men was based on the following evidence (12):

Australia has recommended a further reduction to 6 months but this was not agreed by their regulator TGA (Therapeutic Goods Administration) (15).

In June 2016, Health Canada approved a proposal of the Canadian Blood Services to reduce the blood donation ineligibility period for men who have sex with men from five years to one year. These new eligibility criteria were implemented on August 15, 2016 (17, 18). In addition, men who have sex with men living in the Vancouver area are eligible to donate blood for important research and development projects at the Network Centre for Applied Development (netCAD) (18, 19).

As part of Health Canada’s approval of this application, a new screening process and eligibility criteria for transgender donors were also approved, which also took effect in August 2016 (18, 20). According to these eligibility criteria, transgender donors who have not had lower gender affirming surgery will be asked questions based on their sex assigned at birth. They will be eligible to donate or be deferred based on these criteria. For example, transgender women will be asked if they have had had sex with a man in the last 12 months. If the response is yes, they will be deferred for one year after their last sexual contact with a man (20). Transgender donors who have had lower gender affirming surgery will be deferred from donating blood for one year after their surgery. After that year, donors will be screened in their affirmed gender (20).

The selection criteria were changed from a permanent deferral to a 12-month deferral from last sexual contact for men who have sex with men by the England, Scotland and Wales Blood Services in 2011, and by The Northern Irish Blood Transfusion Service in 2016 (21). In November 2015 a review of donor selection criteria for men who have sex with men was announced by the health minister (21). A working group was set up specifically to review the evidence base for donor selection, deferral and exclusion in the UK in relation to sexual behaviours that may increase the risk of acquiring specific blood-borne infections, including HIV, HBV, HCV and syphilis (21). After considering the available evidence the working group decided to adopt the same level of tolerance of risk as in the 2011 review, i.e. the risk that a potentially infectious donation is not detected on routine screening due to a window period infection is less than one in a million donations (21). The working group recommended, among other things, for blood donation three-month deferral after “sex between men” (21).

This recommendation was made based on the following evidence: To estimate the effects of changes in selection criteria, models were developed to calculate the risk of a potentially infectious donation not being detected on screening in the UK in one year. These models combine data from several sources, including survey data of blood donors and the general population, to estimate the change in the number of donations from compliant and non-compliant donors following implementation of the revised selection criteria and the associated change in risk. The modeling estimated that the residual window-period risk of potentially infectious donations not being detected based on these deferral changes would be between 0.18–0.66 per million donations for HIV and between 0.04–0.10 per million donations for HCV (21). As even under the worst-case scenario implementing all selection criteria represents less than a 1 in a million risk to patients, these changes are considered tolerable from the standpoint agreed by donor selection working group (21).

The rule changes will come into force at blood donation centres in Scotland in November 2017, and in early 2018 in England (22). Wales will follow from 2018 (23). No changes yet for Northern Ireland.

With respect to sexual exposures, European Union legislation distinguishes behaviour “at risk” and “at high risk” linked to temporary and permanent deferral from blood donation, respectively (24, 25). No further definition of “risk” and “high risk” is given, nor are risk categories defined. In order to comply with this directive, most European Union member states kept the permanent deferral for men who have sex with men that was already in place since the identification of the HIV (24). In recent years, many countries have been reviewing their deferral criteria for men who have sex with men and there has been a marked shift in the last two years towards the 12-month deferral.

Men who have sex with men are still permanently deferred from donating blood in Austria (36).

Italy and Spain have no specific deferral for men who have sex with men (1). Instead they have adopted risk-based deferrals (37) and questions targeting high-risk sexual exposure are included in their respective pre-donation questionnaires (1). In Italy, the national policy since 2001 is to exclude on basis of “risky behaviour” (11) and all donors are interviewed by a doctor (1). For example, a man who has sex with men could be considered “low risk” for HIV if he is in a long-term monogamous relationship and therefore, he is a “safer” candidate for blood donation. On the other hand, heterosexual men who had multiple sexual partners and unprotected sex during the last month could be considered a “high risk” candidate (5). The interpretation of “risky behaviour” is inconsistently applied, and at least some centres continue to exclude men who have sex with men (1). In Spain, a move was made from excluding men who have sex with men to excluding people with promiscuous sexual behaviour from donating blood in the late 1990s (1). A 12-month exclusion exists for anyone who has had more than one sexual partner in the last 12 months (1).

We conducted search on Google and Google Scholar using different combinations of terms MSM, men who have sex with, gay, blood donation, donor, deferral, policy, and various high-income country names. The Red Cross web-sites from different jurisdictions and reference lists of identified articles were also searched. All searches were conducted on 1–4 September, 2017.

All studies and resources cited in this review are from high income countries. Despite this, factors such as difference between health care systems and blood donation policies may limit relevance and transferability in the local context.