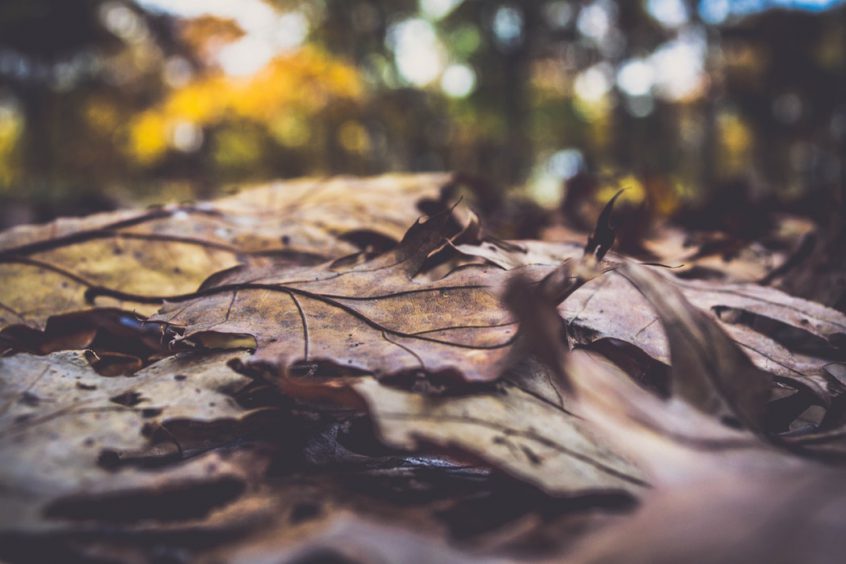 What is the impact of medical assistance in dying on family and friends?

Medical assistance in dying is only legal in a limited number of jurisdictions around the world:

In June 2016, the Canadian government passed legislation allowing eligible Canadian adults to request medical assistance in dying from either a physician or nurse practitioner (12) in one of two ways:

In order to be eligible for medical assistance in dying in Canada, a person must be eligible for health services funded by the federal government, or a province or territory (this exempts visitors to Canada). The person must be at least 18 years old and mentally competent with a grievous and irremediable medical condition. The individual must make a voluntary request that is not the result of outside pressure or influence, and must give informed consent (13).

This review summarizes research findings that examine the emotional, psychological, and mental health impacts of medical assistance in dying on family and friends following this type of death.

The first study of the effects of medical assistance in dying on family members was conducted in 1990 in the Netherlands. This qualitative study found that family members viewed the “active” end of life process positively (2). Despite feelings of grief, many relatives were glad that further suffering had been avoided (2).

A small 2010 qualitative study from Oregon (n=22) found broad overlap between grief reactions (e.g., feeling sad, angry, or numb) and grief reconciliation behaviours (e.g., recalling the loved one, writing about feelings associated with the loss, or honouring the loved one with a celebration of life ceremony) following a medically assisted death compared to any type of death (3). Those who compared their grieving experience from medical assistance in dying to their grieving experience following other deaths felt that their grief was eased by knowing that their loved one had a sense of control over the dying process, and that the loved one had been able to avoid prolonged suffering (3). Medical assistance in dying also allowed for planning in terms of rituals, deciding who would be present at the death, and preparing how to say goodbye at the moment of death (3).

Two studies from the Netherlands (published in 2003 and 2013) found that talking about the request for medical assistance in dying prepared relatives for the imminent death and facilitated saying farewell (4, 7). At the same time, relatives reflected about unresolved feelings regarding the speed of the decision-making and the “unnatural” character of this kind of death (7). These data also show that, after medical assistance in dying has been chosen, there can be difficulty in choosing the date of the procedure and finalizing practical arrangements for saying farewell (7). Bidding farewell to someone who faces a known time of death is an unfamiliar emotional task and a careful balance has to be struck between the planned process and the natural desire to postpone the death. Some relatives saw timing the death as unnatural and preferred to keep out of this process (7).

One important theme that emerged from the 2013 study is aftercare and closure for relatives and friends – neither of which are provided (7). Interestingly, relatives were enthusiastic participants in the research interview that took place after medical assistance in dying, largely because it provided a chance for them to reflect on the process. Relatives mentioned difficulties accepting what seemed to be a rapid process of decision-making that led to a decision that was often difficult for them to comprehend. Many said that the step of planning a farewell disturbed them, given the usual taboos around talking about death and the convention of always hoping that death will be postponed (7).

A 2013 study from the Italian-speaking part of Switzerland found that all family members of those who received medical assistance in dying seemed generally unwilling to disclose either the type of death or their involvement in it (1). These relatives did not share the difficulties they faced; in many cases, the patients themselves asked them to keep the assisted suicide secret. These findings differ from the Dutch studies which found that medical assistance in dying brings openness in dialogue (4, 7). This difference could be due to the Swiss-Italian cultural background.

Further research of the same sample found that inadequate social support and low levels of social acceptance of medical assistance in dying predicted PTSD severity and complicated grief (16). Perceived general disapproval of medically assisted death was an important factor predicting PTSD (16). Thus, non-disclosure of the manner of death and strong views expressed by the community and society concerning the end-of–life decisions may lead to increased levels of PTSD and complicated grief among family members of those who chose medical assistance in dying (16).

We searched Medline and PsycInfo using a combination of [text terms (Assisted suicide* or physician-assisted suicide* or assisted dying or physician-assisted dying or physician-assisted death or aid in dying  or compassionate death or compassionate dying or end-of-life choice or medical assistance at the end of life or  death with dignity or right to die or medical assistance in dying or euthanasia or medically assisted death*) or MeSH terms (euthanasia, Active or Euthanasia, Passive or Euthanasia or Euthanasia, Active, Voluntary)] and text terms (friend* or family or families or carer* or bereavement or grief). All searches were conducted on April 3, 2017 and results limited to English articles published from 2007 to present. Reference lists of identified articles were also searched. The search yielded 506 references from which ten studies were included. Sample sizes of studies ranged from 11 to 505.

“Medical assistance in dying” is the term used in Canada. In various other jurisdictions in Europe and the US it is known as euthanasia, assisted suicide, physician-assisted suicide, physician-assisted dying, physician-assisted death or aid in dying. Although medical assistance in dying in a broader sense can be used synonymously with those terms, there are some important legal and procedural differences. All reviewed studies have been conducted in high income countries (Western Europe or the US), but cultural differences surrounding death may limit the application of findings in the local context. In addition, almost all study participants both in Europe and in the US were White, and persons in Oregon who chose medical assistance in dying were almost seven times more likely to be college educated; this difference in educational level was mirrored in their family members (14). This further may limit the generalizability to people of other races, ethnicity and socio-economic status.