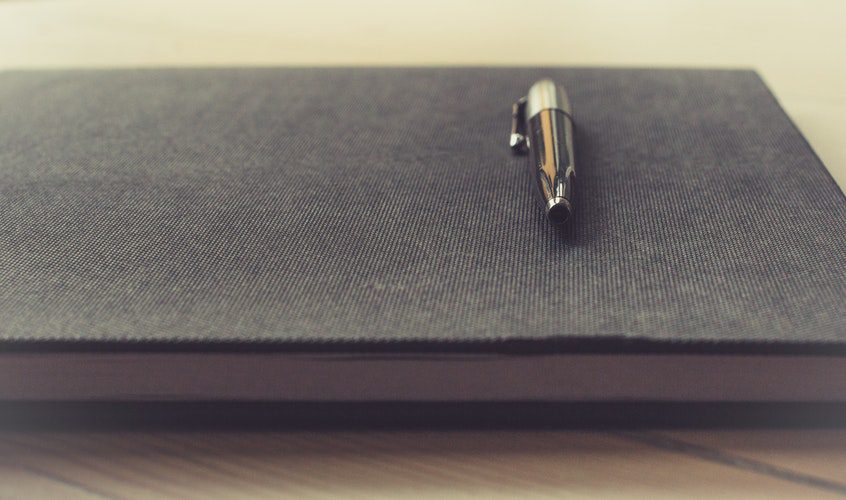 The laws and policing practices that govern injection drug use influence the risk environment for people who inject drugs. According to Strathdee and colleagues (5), the legal environment affecting people who inject drugs can be separated into macro-, meso- and micro-legal environments. At the macro-level, national laws and policies dictate whether possession and use of certain substances are punishable. At the meso- or community-level, laws and policies predominantly exist around the purchase, possession and exchange of needles, in addition to access to addictions treatment or substitute therapy programs. At the micro-level, policing practices such as arrest for drug and injecting equipment possession, confiscation of syringes, and proximity to harm reduction services,  can directly influence behaviour, perceptions, and health outcomes in people who inject drugs (5)  and have been shown to increase risk taking behaviours and negatively affect health outcomes (12;14;18;19)

While macro- and meso-level laws and policies are intended to guide policing responses to drug and injection equipment possession and use, they do not necessarily align with policing behaviour enforced on the streets. Engaging police in harm reduction strategies may provide an opportunity to reduce the injection drug-associated harms while also reducing crime. This review identifies the impacts of police and law enforcement activities on people who inject drugs, and summarizes ways to engage law enforcement in harm reduction approaches.

The Impact of Law Enforcement on People Who Inject Drugs

A 2003 ecological study (9) conducted in Vancouver found a 27% decline in the number of sterile syringes distributed four weeks prior to and after the initiation of police strategies that emphasized a constant and highly visible police presence close to a needle exchange program, while another study (7) conducted in New York City found that people who inject drugs who reported being stopped by police were less likely to use needle exchange programs.

Law enforcement activities targeting possession of needles among people who use drugs is associated with risky injecting behaviour including syringe sharing.

Other research has shown that policing practices, specifically related to confiscating drugs and injecting equipment, have the potential to exacerbate the drug market (11) and increase public disorder by increasing the numbers of syringes found on the street and reducing the number of syringes discarded in safe disposal boxes (9).

An ecological study (13) conducted across several large US metropolitan areas found greater HIV prevalence rates among people who inject drugs and who have higher drug-related arrest rates. Reasons for this increase may be attributed to fear of arrest leading to people who inject drugs avoiding needle exchange programs, injecting hastily or injecting in settings with multiple individuals (13).

A cross-sectional time series study conducted across 74 New York City precincts between 1990 and 1999 found that higher misdemeanor arrest rates per 1000 were associated with higher overdose mortality, after adjusting for gender, age, race, unemployment, socioeconomic status and level of drug use (12). A Swiss-based study (14) had similar findings:  increased drug-related mortality rates during times of more intense street-level policing. The authors suggest the primary reason for increased mortality rates may be linked to increased police presence: people who witness an overdose are afraid of being arrested which may lead to a delayed emergency response (12).

Unequal targeting of people from minority groups who inject drugs

Certain groups of people who inject drugs are disproportionately targeted by unequal and unjust policing practices (16). Specifically, being male and being younger (6;15) are both associated with more frequent encounters with police. Studies conducted in the US have also shown that non-white people who inject drugs are unfairly targeted for accessing needle exchange programs (6;20).

In Canada, Indigenous youth who inject drugs are targets of law enforcement. In a mixed method study (17) with 372 young Indigenous people who inject drugs in Vancouver and Prince George, 73% of individuals were stopped by police and 28% experienced physical force by police. While 43% of study participants were interested in a positive relationship with police, 57% did not due to personal experience, practical concerns and historical relationships with police.

The grey literature yielded a number of recommendations/strategies to engage law enforcement in harm reduction practice:

Collaboration between law enforcement and the public health sector is central to police engagement in harm reduction. Collaboration ensures that police practices do not interfere with public health efforts and, instead, complement them. Collaborative efforts should include multiple stakeholders, including harm reduction programs, advocacy groups, people who inject drugs, and both high level management and local ranking officials in the police force (21;22). Through such efforts, collaborators can work together to develop strategies that mitigate the negative health and social impacts of injection drug use while also allowing police officers to enforce the law (19;21;23). Challenges to collaborative processes may stem from differing values, perspectives and service philosophies between police and public health officials (21).

One example of police-public health collaboration can be seen in the UK where Drug Action Teams were created using partnerships between police, social service and health agencies. Major outputs of the collaboration include the development of health-focused training for police and service referral cards handed out by police. Drug Action Teams are associated with increased awareness of health issues and harm reduction among police and greater collaboration among partners (21).

Rather than arresting people who inject drugs or confiscating injection equipment, law enforcement officials are encouraged to use discretion and refer individuals to appropriate community resources (18). Encouraging people who use drugs to access clean needles, opioid substitute therapies, safe injection sites, and health and supportive social services, allows these individuals to meet their basic needs, reduce injection-related harm and support healthy decision-making (19;22). The use of police discretion in encounters with people who inject drugs can offset negative consequences through improved police-drug user relationships and decreased fear associated with police contact — rather than increasing the risk of needle sharing.

One example of police discretion is a four pillar approach that includes prevention, enforcement, harm reduction and treatment. The Vancouver Police Department established a comprehensive departmental drug policy that frames drug use as a public health issue and promotes police practices that encourage people who inject drugs to access harm reduction services. The departmental policy encourages discretionary practices in street-level drug possession and use, and supports police referrals to safe injection facilities (24;25). A 2012 Vancouver-based qualitative study (24) examining policing practices in Vancouver’s Downtown Eastside during the Winter Olympic Games found that, while there was a higher police presence during this period, it did not reduce local drug users’ access to health services or increase injection-related risk behavior. Other research has shown that police have helped address public order concerns by referring injection drug users who were more likely to discard needles in public spaces (26) to appropriate community services.

Another example of police discretion is Law Enforcement Assisted Diversion (LEAD), a US-based harm reduction strategy originating in Seattle that focuses on redirecting low-level offenders in drugs or sex work to community-based harm reduction services (27). Rather than becoming involved in the criminal justice system, individuals are offered access to case managers and support services, such as housing, health care, employment training, mental health support and drug treatment, maximizing opportunities for behaviour change. After three years of operation, LEAD was found to reduce recidivism rates among individuals processed through the criminal justice system (27).

The United Nations Office on Drugs and Crime has developed a training manual (29) to assist law enforcement officials in building their understanding of and collaboration with HIV prevention, treatment, care and support for people who inject drugs. The proposed training workshops, which consist of eight training modules designed to be delivered in 60 to 90 minutes each, can be delivered over five days. Training modules cover a variety of topics from the epidemiology, prevention, treatment and care of HIV, to actions law enforcement may take to support harm reduction for injection drug users (29).

Police presence near programs and services for people who inject drugs can interfere with them accessing these services – out of fear of arrest. Police can reduce injection-associated harms by maintaining their distance from these programs (21;23). Through collaboration, coordination and open communication, law enforcement can ensure their activities align with public health and harm reduction approaches rather than preventing access to services that mitigate harm and negative health outcomes.

We searched Medline using a combination of [harm reduction or harm minimization or needle exchange or safe injection (text term) or Harm Reduction or Needle Exchange Programs or Substance Abuse, Intravenous (MeSH terms)] AND [police or law enforce* or policing (text terms) or Police or Law Enforcement (MeSH terms)]. Search results were limited to English, and only studies conducted in high income countries and published between 1996 to April 2016 were included. Searches yielded 337 references, from which 27 studies and reports were included. Sample sizes of primary studies ranged from 15 to 514.

Grey literature searches were also conducted using Google and a combination of search terms related to police engagement and harm reduction for people who inject drugs.

Factors that may impact local applicability vary from context to context and depend on national and community-level factors. National drug laws and policies determine what substances are legal and illegal to use and possess, which guide police responses and arrests. Police perceptions of injection drug use and harm reduction programming also vary between cities and communities. Such differences between Canada and the United States and between Canadian provinces and cities must be taken into consideration when interpreting this review.