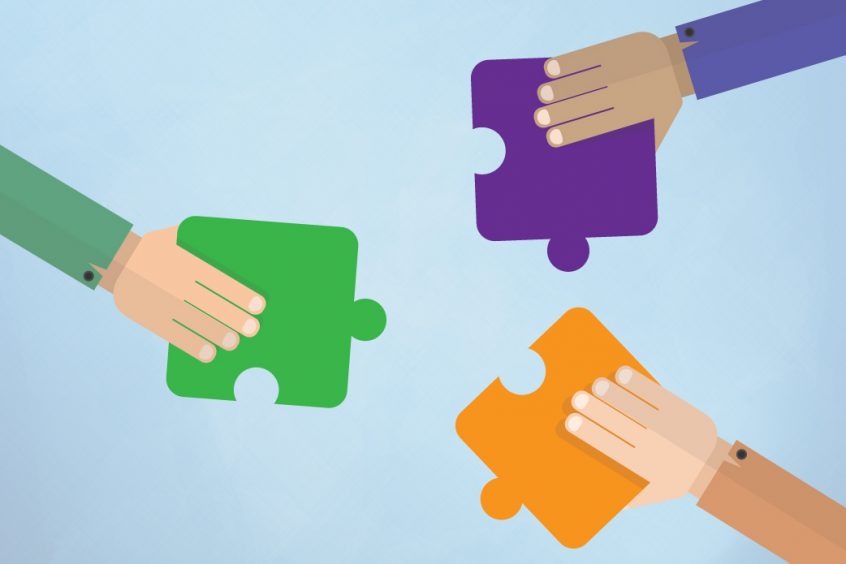 Transgender is an umbrella term used to identify persons whose gender expression and identity is different from the sex they were assigned at birth (7-10). A transgender woman is one whose gender identity differs from a male sex assignment at birth; similarly, a transgender male refers to a person who does not identify with a female sex assignment at birth (7). Gender expression in transgender women and men is diverse, occurring in masculine, feminine and androgynous forms (10). Transgender individuals may wish to alter their identity and appearance by changing their name, wearing different clothing, adopting new grooming techniques and through medical intervention (9).

Few programs and services in the literature demonstrated a positive effect on transgender communities. These studies were primarily small-scale, HIV risk-reduction interventions that lacked control groups. All the interventions were developed and piloted in the United States and mostly targeted transgender women.

Through meta-analysis, HIV prevalence rates among transgender women in the United States has been estimated to be over 25% (14;15). Despite this fact, the U.S. Centers for Disease Control and Prevention’s (CDC) Compendium of Evidence-Based Interventions and Best Practices for HIV Prevention does not contain any interventions specific to transgender communities.

The interventions we identified consisted mainly of group-level sessions that focused primarily on HIV risk-reduction. Preintervention focus groups and surveys with transgender women identified relevant issues as well as intervention content, such as sexual health, relationships, substance use, and empowerment. Some studies used frameworks from evidence-based interventions intended for other populations to guide the development of their project.

LifeSkills for Men (LS4M) (25), adapted from the LifeSkills intervention, was pilot-tested (n=18) and evaluated with transgender men who have sex with men in Boston. LS4M is a small group-based HIV and STI prevention intervention for transgender men aged 18-29. Its design and curricular content was informed through three focus groups where transgender men who have sex with men discussed their sexual health needs and concerns. The final sessions included identity recognition and affirmation, communication and partner negotiation, and HIV/STIs. At four month follow-up, participants described their experience with LS4M as positive, suggesting that it was fun and informative. Furthermore, outcome measures suggested that the intervention could reduce risk behaviours associated with HIV and STIs, and improve mental health.

Girlfriends (26) is an intervention for transgender women that was developed at Hudson Pride Connections in New York City, a community-based organization that offers services to the lesbian, gay, bisexual and transgender community. Qualitative interviews with transgender women (n=20) guided intervention development, as did input from an Advisory Panel of transgender women. Intervention content included transgender stress, stigma, drugs and alcohol, and social support, with an overarching emphasis on empowerment. Sessions were held over the course of four weeks in four 90-120 minute blocks and were facilitated by a transgender female and the Project Director. Of the 63 women enrolled in the study, 76% (n=48) attended all four sessions. At three-month followup, participants reported having fewer sexual partners (p=.043) and fewer instances of unprotected anal sex with male partners (p=0.013).

TRANS is a community intervention project that provides a “safe space” for transgender women and facilitates health education workshops throughout the year (27). Informed by focus groups and a survey, TRANS was developed with the goal of creating an environment for transgender women that was socially acceptable, supportive and inclusive (28). Located in San Francisco’s Tenderloin district, an area where transgender women live and socialize, the venue has a living room, conference rooms, shower facilities and a resource closet containing clothing and accessories (28). Workshops are facilitated by health educators in both Spanish and English and are organized into three domains: sex, relationships and health; reducing drug use and improving coping skills; and general life needs, which include topics like job searching, meditation, acculturation and legal issues (27). Preliminary data from participants (n=109) who completed 10 sessions showed that sexual risk behaviour within the past 30 days decreased, as did perceived barriers to treatment programs for substance use (27).

In response to the lack of interventions available to transgender women, the Center for Excellence in Transgender Health at the University of California in San Francisco developed the Transitions Project to assist community-based organizations in tailoring HIV prevention interventions to transgender communities (29). One intervention the Transitions Project developed for AfricanAmerican transgender women, T-SISTA, was adapted from SISTA (Sisters Informing Sisters about Topics on AIDS), a group-level intervention shown to increase condom use among African American women (29;30). The T-SISTA resource guide provided information on how community-based organizations can adapt the program. It included a five-session curriculum that covers transgender culture, HIV and STIs, and communication skills (31). While T-SISTA was developed with support from the U.S. CDC and has been executed in various community-based organizations within the United States, we did not find any evidence in the literature that assessed T-SISTA as an effective HIV prevention intervention.

One paper described a six-hour pilot HIV prevention workshop for transgender women (n=50) at a community-based organization in Miami (32). The seminar was informed by previous interventions with transgender women (e.g. TRANS) and an intervention developed by the organization for black men who have sex with men. The workshop consisted of several presentations given by transgender advocates and health care specialists. It covered a variety of topics, from transgender history to HIV epidemiology. Evaluation was informal, based on anecdotal feedback from participants and a review of program goals by staff members. Participants found the workshop primarily positive although they identified additional topics for inclusion, such as stigma and relationship issues. After reviewing workshop objectives, which primarily involved educating transgender women and building community through networking, staff concluded that the workshop’s goals had been achieved.

All Gender Health at the University of Minnesota Medical School (33) – a two-day seminar (16 hours) – is an HIV and STI prevention intervention for transgender women and men that focuses on sexual health in the context of prevention. The seminar was held in local venues familiar to members of the transgender community, such as health centres and night clubs. Topics including sexual identity, sexual health, body image and relationships were presented in a variety of formats (e.g. lectures, videos and panel discussions). Eight seminars were held over a period of five years; participants were invited to complete a pre- and post-seminar evaluation, in addition to a three-month follow-up. Of the 235 individuals that completed the pre-test, 101 completed the three-month follow-up. They reported improved attitudes towards condom use from pre-test to post-seminar (p<.001) and from pre-test to follow-up (p=0.01). In addition, 92% of participants found the seminar to be a positive experience.

HIV Prevention Case Management (34) is an intervention for highrisk transgender women living in Los Angeles County. The aim of the intervention is to reduce sociocultural factors such as sex work, homelessness and psychological distress that contribute to HIV risk behaviours. In ten 60-minute sessions, participants would assess their own personal risk, developing an individual plan to change high-risk behaviours. Of the 60 transgender women enrolled, 97% (n=58) completed follow-up evaluations. When compared to baseline, the follow-up data revealed that homelessness decreased by 21% (p<.01) as did reliance on sex work for income (41% at baseline compared to 22% at follow- up; p<.05). While some interventions had a positive effect on HIV risk among transgender women and men, many of these projects were pilot studies that used convenience sampling techniques and small sample sizes. Future interventions should continue to have multiple components that address the complexities of HIV risk for transgender men and women (2-4).

All studies included in this review were conducted with transgender populations in the United States. Regional differences between transgender communities in both the American and Canadian context must be considered when interpreting this review. .