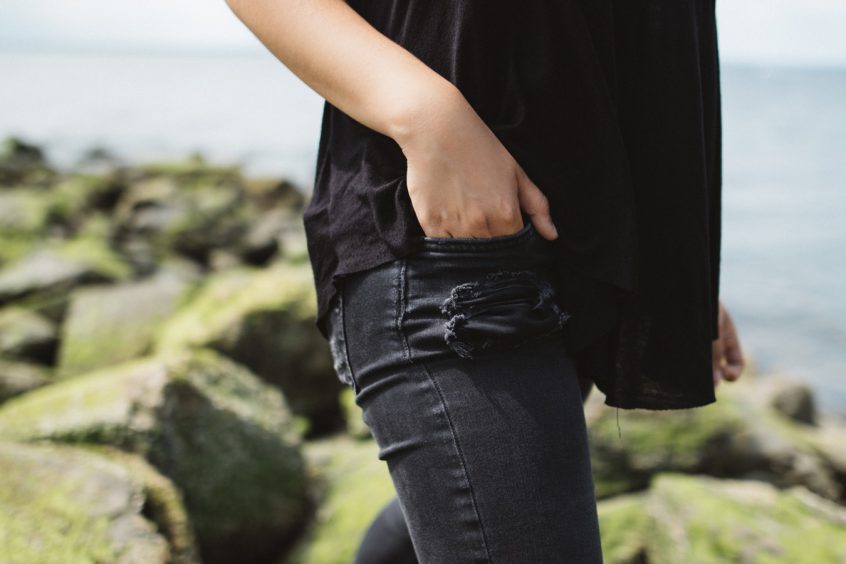 The cost of HIV care for older patients has been consistently higher than for younger patients over the recent years and accounted for an increasing and disproportionately larger percentage of total HIV care costs (1). With the aging of people living with HIV, despite a stable HIV status and CD4 count equivalent to those of younger patients, older patients will continue to account for a disproportionately greater burden of care and costs in the future (1).

Although people living with HIV in Canada have access to publicly funded health care services and antiretroviral drugs, there is no single national plan. Each of Canada’s ten provinces and three territories manages and delivers health care services for its residents, including medication coverage (2). In addition, several federal plans insure specific populations (2). Provinces and territories decide on the eligibility criteria for public drug insurance and the level of subsidy, and select the products to be listed on their drug formularies (2). Consequently, Canadians with identical prescriptions may pay substantially different amounts and may rely on private insurance, public funders, out-of-pocket payments or a combination of these to pay for their medications (2).

The aim of this review is to highlight out-of-pocket costs associated with HIV in jurisdictions with publicly funded health care systems.

In 2018 Yoong et al. calculated expected annual expenditure for the antiretroviral regimen according to the applicable plan and the cost-sharing rules for each Canadian jurisdiction for two patient scenarios: a single man, aged 30, with no dependents and a net annual household income of CAD 39,000, and a married woman, aged 48, with two children and a net annual household income of CAD 80,000 (2). The resulting numbers varied significantly across the provinces. For example, in Nova Scotia, for both scenarios, there is no premium and no deductible, but there are four co-payments of CAD 11.25 for each 90-day prescription totalling CAD 45 annually (2). While there is also no premium in Ontario, the man with an income of CAD 39,000 would be required to pay an annual deductible of CAD 1,344 (3.4% of his income) plus four copayments of CAD 2 for each of his prescriptions, resulting in CAD 1,352 paid out-of-pocket (2). Additionally, provinces use different income values to calculate benefits. For example, deductibles in Ontario are calculated using net household income, while Manitoba calculates a “total adjusted family income” as the total taxable income minus CAD 3,000 for each dependent under the age of 18 (2).

Five Canadian federal drug insurance programs and at least one program in each province or territory provide some form of financial assistance for registered residents requiring HIV treatment (2). All five federal programs, which are portable across the country, fully subsidize the cost of antiretrovirals for eligible patients regardless of their age or income (2). Beyond these programs, the governments of British Columbia, Alberta, Northwest Territories, Nunavut, and Prince Edward Island also offer universal coverage of antiretrovirals for all of their residents living with HIV (2). In New Brunswick, because premiums and co-payments are waived and not collected, the plan functions as a universal one (2).

All other jurisdictions have either a co-payment or a deductible, or both, for antiretrovirals. Quebec also collects a yearly income-based premium of CAD 0 to 667 from non-insured people whether they purchased drugs or not (2). In almost all regions where antiretroviral expenses are shared, fees are reduced or waived for people with very low incomes (2). Seniors, in contrast, incur the same out-of-pocket expenses as their non-senior counterparts with the same income in Manitoba and Nova Scotia (2). Ontario, Quebec, Saskatchewan, and Newfoundland and Labrador have multiple programs with eligibility criteria varying according to age, income or drug costs (2). The programs also differ in other ways. For example, although British Columbia, Alberta, New Brunswick and Prince Edward Island provide antiretrovirals at no cost to their residents, these provinces do not provide universal coverage of prescriptions not related to HIV (2). Coordination of benefits with private insurers is allowed in all programs sharing antiretroviral costs except Quebec (2). Similarly, patients living in New Brunswick are not eligible for free antiretrovirals from the government if they received any benefits from a private plan, whether the plan is full or partial (2).

In a typical scenario of annual antiretroviral therapy cost of CAD 15,552, the above described hypothetical case of a single man with an annual income of CAD 39,000 would have no out-of-pocket expenses if he lived in Alberta, British Columbia, Northwest Territories, Nunavut, New Brunswick or Prince Edward Island, but he would have an annual prescription cost that varied from CAD 45 to CAD 1,944 if he resided elsewhere, including CAD 1,352 in Ontario (2). In the other hypothetical case, a married woman with around twice the annual household income of the first case, would receive her medications at no cost in the same six regions, incurred the same expense if she lived in Nova Scotia, Yukon and Quebec (although she would have had to pay a higher premium when she filed her higher household tax return) and paid CAD 2,720 to CAD 7,993 (i.e. 17% to over 50% of the antiretroviral cost) if she lived in one of the remaining regions, including CAD 2,997 in Ontario (2).

Yoong et al. concluded that the study revealed stark inter- and intra-jurisdictional differences for antiretroviral coverage, despite the existence of a public drug plan in each jurisdiction (2). These disparities result in unequal costs for people living in Canada with identical prescriptions, hindering health equalities across the country (2).

In Ontario, drug coverage is provided through several overlapping mechanisms for those who lack private insurance. The publicly funded Ontario Drug Benefit (ODB) program provides universal coverage for low-income seniors, individuals on social assistance (Ontario Works), or those who qualify for the Ontario Disability Support Program (ODSP) (3). Co-payments for ODB are CAD 2 per prescription for lower income seniors, although those with higher income are expected to pay the first CAD 100 in drug costs and then up to CAD 6.11 per prescription (3). Co-payments are waived for those receiving home care, on ODSP, or Ontario Works (3). For individuals who do not meet these criteria and who do not have full coverage through private insurance through their employer, there is the Trillium Drug Program. In this program, individuals first pay an annual deductible (about 4%) based on net household income and then pay up to CAD 2 for each prescription filled (3).

There is emerging evidence that inadequate drug coverage may affect antiretroviral adherence and viral suppression in people living with HIV (3, 4). Among 1,347 participants on antiretroviral therapy enrolled in the Ontario HIV Treatment Network Cohort Study (OCS) who were interviewed in 2008–2013, viral suppression varied by type of drug coverage (3). A higher proportion of participants with employer coverage were virally suppressed compared to those who had coverage through ODB (3). Approximately 13% of OCS participants stated difficulty paying for antiretroviral therapy, reporting that they have had to decide between paying for food, debt, and other medications or their antiretroviral therapy at least once in the past year (3). Trillium approval in Ontario can take a few weeks, if all application pieces are done correctly the first time (much longer if signatures or other information is missing) (3). For those who have been approved for Ontario Disability Support Program (ODSP), the application can take up to 12 weeks (3). However, study findings suggest that once an individual is able to get on Trillium, they are more likely to achieve viral suppression (3). This suggests that ensuring timely access to and receipt of coverage through the provincial programs can lead to improved HIV-related outcomes (3).

Similarly, a study from Australia showed that pharmacy dispensing and clinic travel costs may affect treatment adherence (4). In Australia, medication is covered by the Australian Government Pharmaceutical Benefits Scheme, although antiretroviral therapy still incurs a co-payment ranging between AUD 5.60 for pensioner/concession card holders and AUD 34.20 per month for other patients (4). A 2012 Australian study noted that copayments and other competing needs can affect HIV outcomes (4). Nearly 6% of study participants stated that it was difficult or very difficult to meet travel costs to the clinic, and treatment cessation and interruption were both independently associated with difficulty meeting both pharmacy and clinic travel costs (4).

In Australia, like in Canada, there are inconsistencies across jurisdictions and even within the same jurisdiction. For example, the Northern Territory and Western Australia provide free HIV and sexual health services, including antiretroviral treatment (6), co-payments for antiretroviral therapy are not charged at a major Victorian sexual health clinic, but people living with HIV in rural Victoria incur extra costs due to the low number of prescribers and dispensers (6). These extra costs include travel costs to receive HIV care and the postage costs of sending refill supplies of antiretrovirals, which are typically passed on to patients (6).

Identified research mainly focused on out-of-pocket expenditure for antiretroviral therapy in a form of co-payment in a publicly funded health care system. No studies were identified that examined impact of aging on increased financial vulnerability of people living with HIV. Significant differences are observed across different jurisdictions, and even within some jurisdictions, in terms of cost-sharing policies for antiretrovirals. This makes findings unique to each Canadian province, with limited generalizability.

We searched Medline (including Epub Ahead of Print and In-Process & Other Non-Indexed Citations) using a combination of text term HIV and (text term out-of-pocket or title terms [cost* or expenditure or expense* or spend* or income*]).  Searches were conducted on April 16, 2019 and results limited to English articles published from 2010 to present. Reference lists of identified studies were also searched. The search yielded 1,187 references from which seven were included.