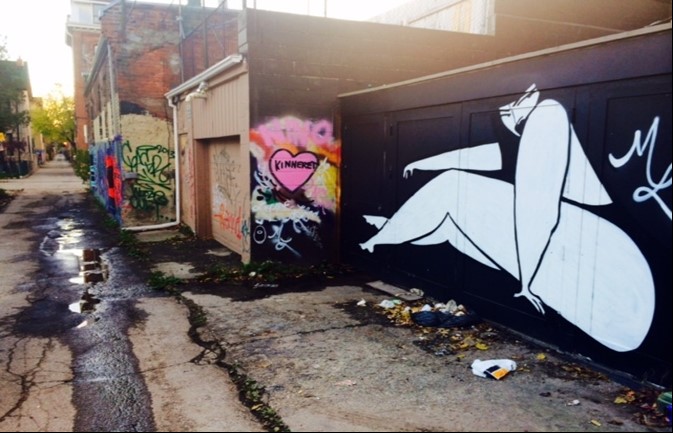 What is this project about?

This project was a participatory evaluation of the Healthy Initiative for Promoting Safety (HIPS) program at Street Health (and four other partner agencies). This program uses peer based outreach and support to reduce risk and prevent HIV infection and violence amongst a high-risk population of cis and trans women involved in street sex work and drug use. The program relies on peer workers, with their own experiences of sex work and drug dependency, to deliver HIV and safer drug use education to at-risk women, and to connect clients to HIV testing and other counselling and services. Peer workers also organize a safe, women only drop-in space for sex workers to help women meet other street involved women and to develop their support networks. Peer workers provide training for frontline workers in agencies that serve street sex workers about available programs and services.

The evaluation included a survey of 30 clients that had used the services, as well as detailed interviews with clients, peer workers, and staff from partner agencies.

Peer workers also indicated that their training had increased their knowledge of HIV, safer sex and safer drug use. However the instability of being a peer worker was often a challenge as projects are typically short term due to funding limitations. Peer workers revealed that there was very little separation between their own lives and their roles in HIPS. As well, some concerns were raised about organization clarity and the valuing of peer programming across the multiple organizations involved in HIPS.