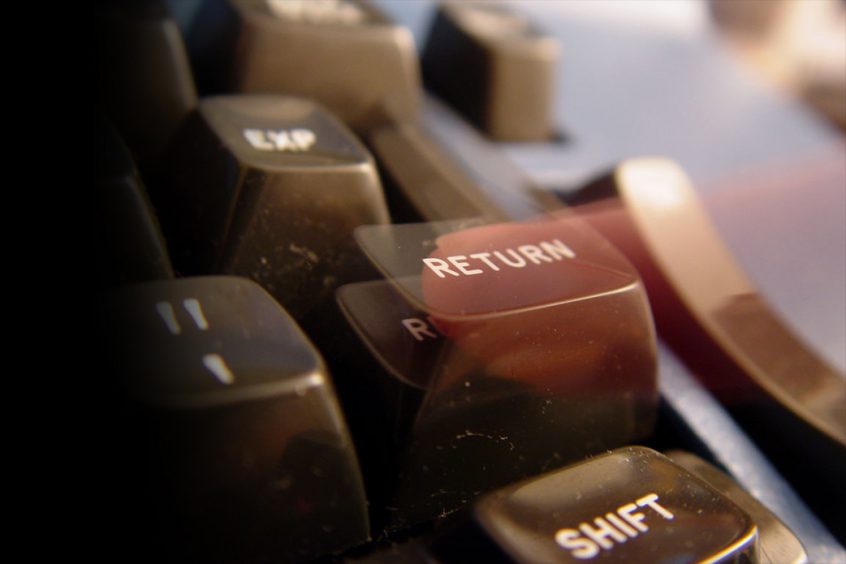 Hepatitis C virus (HCV) is a major public health problem: approximately 185 million people worldwide are infected (7). In Canada, the overall prevalence of chronic HCV infection in 2011 was 0.6% or 220,697 people (8).

Traditionally, HCV treatment has consisted of pegylated-interferon and ribavirin (9). However, this therapy was associated with poor sustained virologic response (SVR) rates – a surrogate marker for cure – which is defined as undetectable HCV RNA 24 weeks after the completion of therapy (10). Early therapeutic approaches were followed by protease inhibitors boceprevir and telaprevir combined with pegylated interferon and ribavirin – a change that improved overall rates of sustained virologic response (9). Most recently, highly efficacious interferon-free regimens of direct acting antiviral agents (DAAs) (including sofosbuvir, ledipasvir and others) have fundamentally transformed the treatment landscape (9). The high sustained virologic response rate with the newer medications has been found in populations typically considered difficult-to-treat, such as those with advanced fibrosis or co-infection with HIV (10- 12).

Despite these recent successes in HCV treatment, clinicians and health systems continue to be concerned about the risk of HCV recurrence — either due to reinfection following treatment or to late relapse after having had a sustained virological response for 24 weeks (1). HCV reinfection is a particular concern in patients, including people with HIV/HCV co-infection, who continue to engage in highrisk behaviours such as injection drug use. (1).

Studies of HCV reinfection among people who inject drugs

Since intravenous drug use remains the leading cause of HCV infection and reinfection, several studies have addressed HCV reinfection following treatment-induced clearance among people who inject drugs (3).

These data suggest a relatively low risk of reinfection following successful treatment. However, the total number of person years of observation across the five studies was very low, creating considerable uncertainty about this estimate. There was also uncertainty related to the number of participants lost to followup, which was only mentioned by one study in the review (20). In addition, the inclusion of former drug users in the study population and the fact that some studies incorporated harm reduction programs may have reduced the observed risk of HCV reinfection (2).

In other studies that were not part of the systematic review, there is considerable evidence that HCV reinfection rates among people who inject drugs is high. For example:

HCV reinfection among men who have sex with men

Comparison of reinfection rates between groups

The review concluded that most patients continue to have a sustained virologic response (i.e. no reinfection) five years post-treatment (1). In the authors’ view, the greater reinfection risk among people engaging in higher risk activities and among people with HIV-HCV co-infection highlight the need for prevention campaigns specifically targeted at these groups (1).

It should be noted that the majority of included studies analyzed reinfection after treatment with interferon-based therapies – which have now been replaced with interferon-free regimens. Although there is no evidence that reinfection rates may differ with new the treatments, it is possible that this will be the case, particularly if the consequences of reinfection are perceived to be lower than with the old regimens (1).

To minimize the risk and rate of reinfection among individuals who engage in higher risk activities or who are at higher risk because of the presence of HIV (e.g. people who inject drugs, HIV-positive men who have sex with men, people with HIV/ HCV co-infection), health systems should develop intensive targeted harm reduction and sexual education programs for and with these groups.

All studies cited in this review were conducted in high income countries in Western Europe (U.K., Germany, The Netherlands, Spain, Norway) as well as in the U.S., Canada and Australia. Because of similar HIV and HCV epidemics among people who inject drugs and among men who have sex with men across these countries, the findings in this review are highly relevant and transferable to the Canadian context.