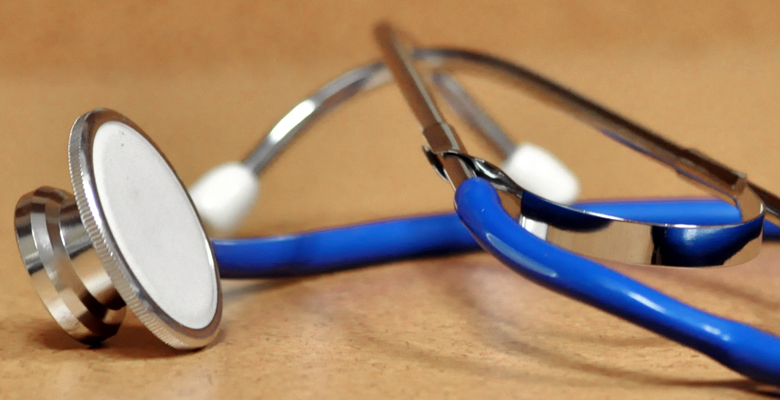 What does the Canadian research literature say about HIV-related stigma in relation to health care professionals?

In one study of 15 men and six women living with HIV in Quebec, participants described stigma in health care settings as “episodic” rather than constant in nature, occurring mainly when participants were seeking non-HIV related help. Stigmatizing behaviours—ranging from staring and watching to denying treatment—often occurred during moments of heightened vulnerability such as when the patient was seeking emergency or mental health care, or in need of hospitalization (3).

When researchers in Edmonton and Ottawa conducted in-depth interviews with 16 Aboriginal and 17 non-Aboriginal people living with HIV, they found that some participants had experienced intensely stigmatizing behaviours within health-care settings. However, others said that homosexuality or injection drug use was more stigmatizing than HIV. Interestingly, at least two participants had been advised by their primary health care provider to “present” as having HCV rather than HIV, since the same precautions would be taken without the person having to disclose their HIV status (2).

There is some evidence that the attitude of health care providers towards HIV-positive patients is improving. For example, a survey of medical students published in 2012 found a significantly greater willingness to treat HIV-positive patients compared to a similar cohort 12 years earlier (4). Another study looking at the availability of sperm-washing found a lack of access (only two facilities in all of Ontario), but not a refusal to treat (5). In fact, the study authors noted that the Society of Obstetrics and Gynecologists of Canada had recently issued national HIV pregnancy planning guidelines to assist people living with HIV and their health care providers (5). The same study also noted that, in a 2011 assessment of attitudes towards assisted reproductive technologies, 80% of Canadian physicians reported a positive attitude toward pregnancy and adoption for people living with HIV (5).

There may be population-based differences in the experience of stigma within health care settings. For example, the authors of the sperm-washing study noted that most members of their sample group were highly educated Caucasians (5). In a 2012 study, 23 lesbian, bisexual, queer or trans-women from Africa or the Caribbean described encountering HIV-related stigma and discriminatory practices when attempting to access HIV prevention, care or support services (6). Transgender participants in particular described experiencing “intentional mistakes” (e.g., use of the wrong gender pronoun), refusal of service or incompetent care (6).

We searched Medline using HIV (text term or MESH term) in combination with Social Stigma or Prejudice (MESH terms) or stigma* or prejudice* or stereotyping or shame or discriminat* or marginali* (text terms) AND Health Services Accessibility or Delivery of Health Care (MESH terms) or physician* or doctor* or nurse* or health care (text terms). The search was conducted on 21 April 2015 and articles were limited to those published since 2005 in English. We also conducted a Google search using the above word combinations. Reference lists of identified studies were also reviewed. We only included studies from Canada.