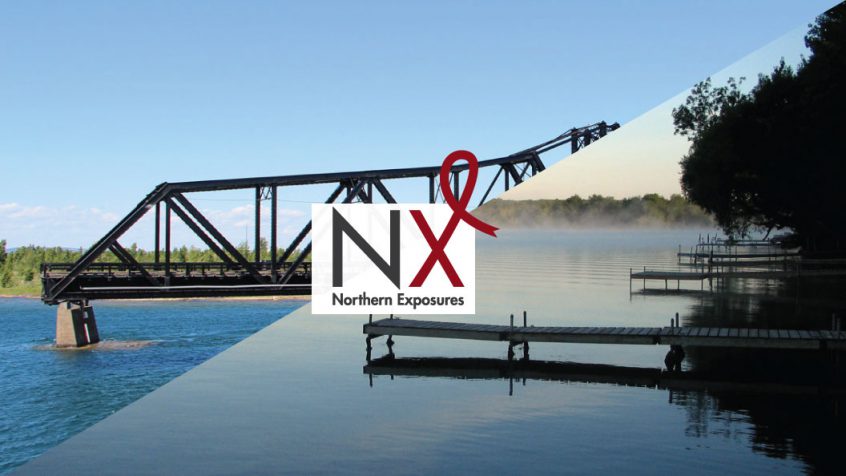 Doug Sider of Public Health Ontario presented on the epidemiology of hepatitis C (HCV) in Northern Ontario, drawing on data from 2014. He noted that the North is distinct when it comes to HCV, since HCV rates are going up in the North, while they are falling in the rest of the province. Hospitalization rates for HCV are also two to three times higher in the North. However, Northern populations are younger, so there tend to be fewer age-related complications, such as liver cancer.

“Hepatitis C is the most important infectious disease in Ontario when you look at mortality, impacts, and disability.”

Although HCV rates are higher in Northern Ontario, we don’t have enough data on how people are contracting the disease. Doug Sider noted that the large number of HCV cases could be due to injection drug use, but that, since we don’t have full data on transmission routes, we don’t know if this is the full explanation. It could also be that people are contracting HCV through sexual practises, inhalation drug use, or tattooing. While it’s important to focus on interventions around injection drug use, Sider argued that what’s really needed is better data on how HCV is transmitted in the North. Only then will we have a clearer picture of how to respond to it.

Alexandra King of the Vancouver Infectious Diseases Centre noted some of the barriers that have confronted HCV-positive individuals in remote communities:

Shariq Haider of McMaster Hospital noted that, not just in the North, but more generally, HCV remains undertreated; more people need to be engaged in care. He stressed the importance of health care providers and front line staff telling people living with or at risk of HCV that new treatments are much easier to tolerate.

Haider also stressed that treatment for HCV has advanced so much and so quickly that it’s comparable to the introduction of ART for HIV in the mid-1990s. HCV treatment that used to involve multiple needles over the course of a year, now consists (for most patients) of one pill, once a day for three months, with cure rates of over 90%.

“We’re talking at a time when this is very much a disease that we can cure, and it may even be reasonable to say we even have the potential to talk about eradication.”

A key priority for health care providers and agency staff is to get clients into care early, since it’s harder for people with advanced HCV to tolerate treatments; the risk of complications (such as liver cancer and cirrhosis) also rises as HCV progresses. Camille Lavoie of Réseau Access Network (RAN) and Trish Hancharuk of Sioux Lookout First Nations Health Authority both outlined steps being taken by their agencies to increase HCV testing and treatment in the North.

Camille Lavoie noted that trying to get people into treatment in small towns in the North is not straightforward, since there may not be established referral routes. More importantly, clients themselves might not see HCV treatment as critical; they might be more focused on immediate needs such as shelter, food, and income. For this reason, RAN helps clients with income supports, a food pantry, transportation money, psychiatric care, and opportunities for socializing.

“You need to give people as much stability as possible for them to even start thinking about their hepatitis C.”

Once clients do start treatment, the agency tries to bring medication to the client, as opposed to waiting for them to attend the clinic. RAN also runs a flexible clinic schedule: if someone misses an appointment with a specialist, they can see a clinic nurse and get rescheduled for the next clinic date. RAN’s goal is to promote 100% adherence, so that people taking medication clear HCV. Again, the focus is on providing support – through social work, primary care, nursing, and harm reduction — so that clients have the stability they need to take the medication as prescribed.

The Health Authority also provides education, prevention, and testing materials for the region, though Hancharuk noted the need for more materials that specifically speak to Indigenous communities in Northern Ontario.